Skip to content
Tin tức
In drinking, there is both nobility and luxury and vulgarity and lowliness. Just by looking at the way people drink alcohol, we will know what their culture is like. 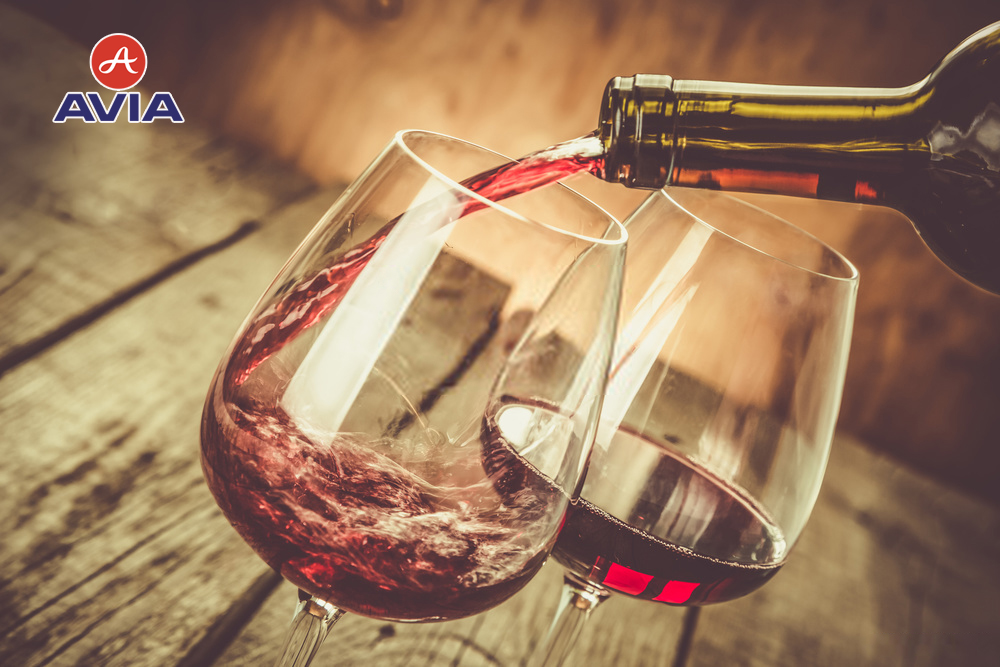 Culture is seen from a cup of wine

Noble, polite people will know how precious and delicious a cup of wine is when entertaining, meeting friends, or any other occasion. The most important thing is not to drink too much, not to force each other to drink to the end. Profanity is when people drink alcohol anytime, anywhere, forcing each other to drink; shouting, shouting loudly. Scarier and more despicable when alcoholics are ready to steal and rob to have money to drink.

Since the very beginning, people have been drinking alcohol like that, and because of that, alcohol still accompanies the development of mankind today. Those who love and those who hate alcohol must compromise and accept each other in order to live. However, humans are intelligent beings that are superior to other species because of their thinking, perception, and culture.

Culture plays a very important role in human life. What is permanent, usually, is culturally or culturally related. Human production and drinking have existed for thousands of years. In Vietnam, in families, clans, the elderly never refuse to sip a cup of wine during holidays and Tet. The house has filial piety, even killing chickens, slaughtering pigs… Either way, the owner has to buy a new bottle of wine properly. They never brag about their drinking capacity, but if they drink poorly, they feel guilty!

But there are also many families and families that make decent rules: Girls can’t drink alcohol, boys over 18 can. The US is a country that upholds democracy and freedom, but their laws are very clear: Youth under the age of 21 are not allowed to drink alcohol, if adults invite them to, it will be considered illegal. Restaurants are not allowed to sell alcohol before 12 noon and absolutely forbidden to sell to people under 21 years old.

Embassies often open banquets for guests, alcohol is not lacking and no one restricts drinking but must drink according to certain rituals. In order to satisfy many people with passion and good tolerance, they often arrange a private place full of wine, if anyone likes it, they can go there to drink freely, without touching a glass or congratulating. But few people come here to drink first. At parties, people who know how to drink often only use alcohol in moderation, mainly for a happy atmosphere and refreshing spirit. 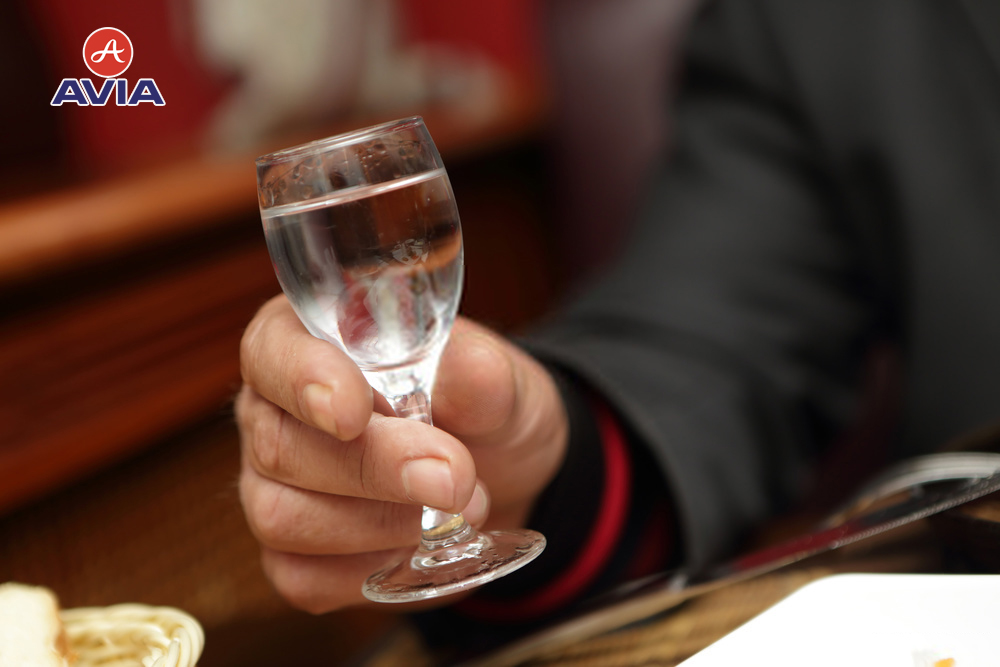 Culture does not accept excesses

There are people who regularly drink alcohol but never drink too much. For them, there are “rules” in drinking like this: Before accepting an invitation to join a drink, ask yourself four questions: Why drink? Drink when? Drink where? Drink with whom? After answering those 4 questions, decide whether to participate or not? If you participate, you must know how to drink is enough, right, and beautiful.

To drink wine properly and for beauty, we humans also need wisdom, knowledge, and especially consciousness. Be aware that drinking alcohol also requires culture. And culture does not accept excesses. Therefore, just letting the drinking happen naturally, should not be too refuting such as banning alcohol; as well as excessively cheering to the point that “if you don’t know how to drink, you’re not a man”.

However, if raising wine to “national wine” as the idea recently reported by the press, is something that needs to be discussed carefully.

Particularly, concepts such as “national wine”, for example, are also formed naturally, not by-election. If any type of alcohol is so widespread that it can represent that country, it is national wine. And if not, it is not necessary to vote, choose for yes. We are having the idea of ​​choosing the “national wine” of Vietnam. This is also almost an expression of excess.

The Japanese, regardless of position, age, when drinking, people will pour wine to invite you and vice versa, you must also consciously pour wine to invite people. They drink as they please, according to each person’s ability, without abuse or force. Especially when driving, absolutely do not drink alcohol.

If you drink alcohol while driving, your driver’s license will be revoked for at least 5 years, and a huge fine of about 100,000 yen will be imposed. In particular, when the drinker driving is fined, the drinker has to bear 50% of the fine (that’s in theory). Whenever I go out to drink beer or wine, I always ask my wife to come with me to drive. In Japan, it’s very difficult and expensive to get a driver’s license, so everyone has to keep their license carefully. 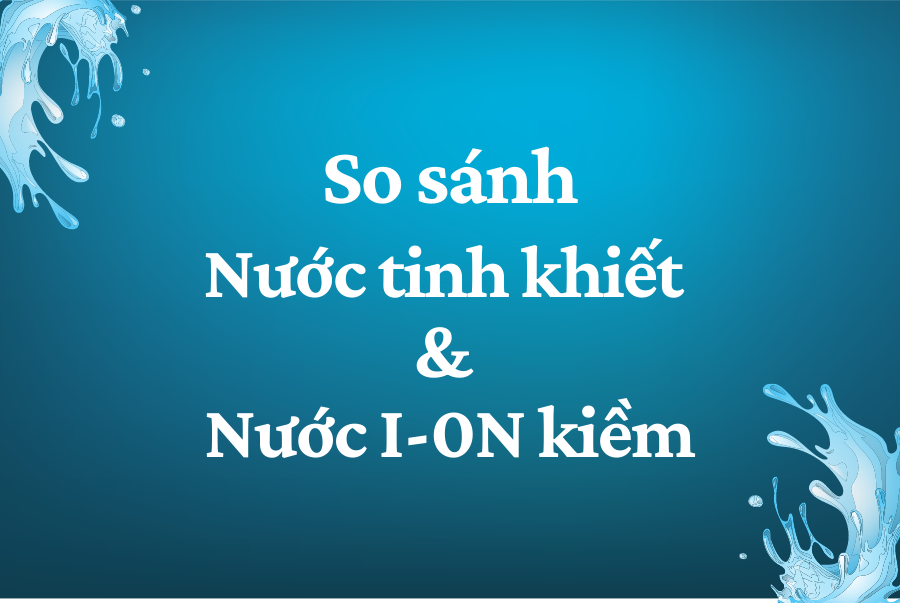 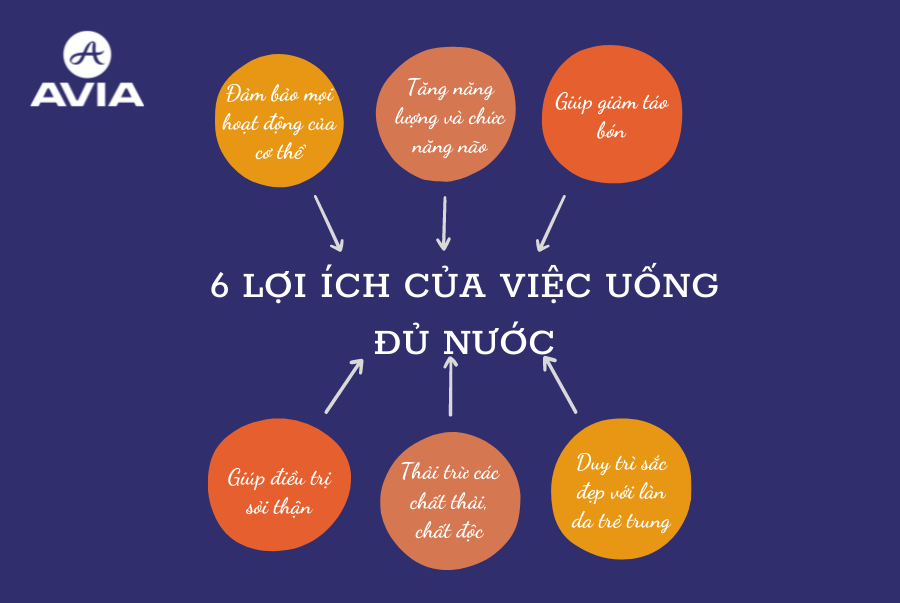